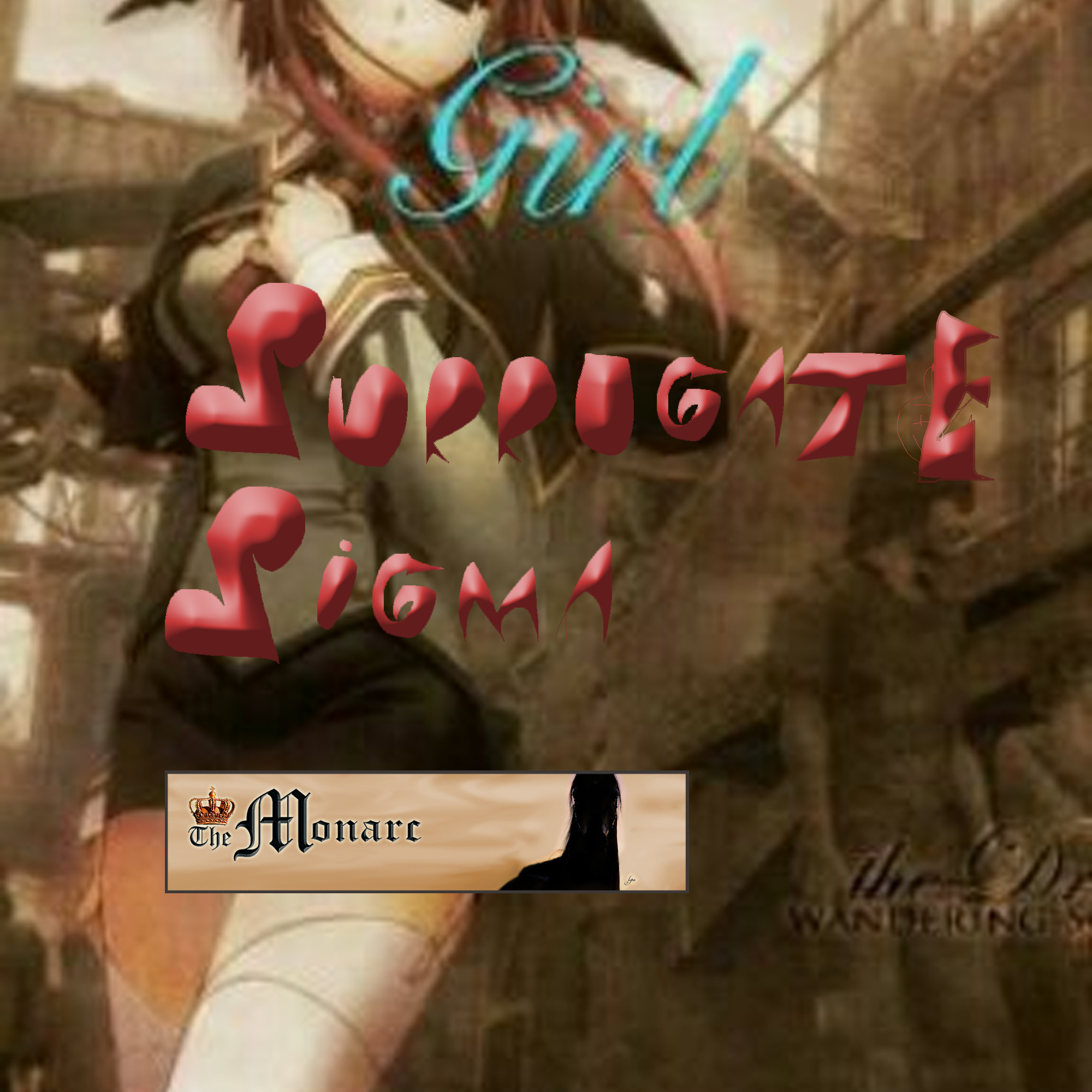 Surrogate techno is a part of post-techno, but it is not techno. It is something that includes a techno-like rhythm, but cannot be named techno. It may have a progressive melody on the first place, or its way of recording substantially changes its content. If techno emphasizes beats, surrogate techno manifests a certain other component as a point of attention. Structures associated with techno carry auxiliary functions in surrogate techno. They act as if they are feeling unnecessary, as if they want to be as barely noticeable as possible.